A plan by President Xi Jinping hatched in late 2018 to liberalize China’s constrained stock market and prevent home-grown tech firms from flocking to New York is turning out to be a prescient move.

The reforms took shape in the form of a new, relatively small venue in Shanghai, called the Star board, which started trading exactly a year ago. The goal was mild in scale compared with other major stock markets, but radical by China’s standards: Minimize red tape and relax tight controls on what kind of companies could list, and how much their shares could move. More than 130 companies have raised a combined $30 billion from the board over the 12 months.

While the board went quiet after an explosive first few weeks, high-profile candidates including Jack Ma’s Ant Group and China’s top chipmaker are putting it back in the spotlight. Officials have also said that the same relaxed rules would soon apply to the much larger ChiNext board in the southern city of Shenzhen, setting the stage for a shakeup of the entire $9.3 trillion market.

The compiler of the Shanghai Composite Index will mark the one-year anniversary for the first batch of 25 Star board listings by adding them to the benchmark effective from Wednesday. An index, namely the SSE STAR Market 50 Index, will launch on Thursday to track the performance of the board.

China’s tech giants are for the first time choosing to sell shares domestically, rather than relying entirely on overseas markets. Semiconductor Manufacturing International Corp. last week raised as much as 53.2 billion yuan ($7.6 billion) in one of China’s largest offerings in a decade. The Shanghai listing was so popular that the stock price more than tripled on its first day of trading, far outstripping its valuation in Hong Kong.

Mobile payment firm Ant Group is seeking a valuation of more than $200 billion as it goes public on both the Star board and Hong Kong’s exchange, skipping the Nasdaq.

Whether these moves were encouraged by Beijing or not, there’s little doubt that without Xi’s reforms, efforts to persuade companies to list at home would have been less successful. Offerings on China’s main stock boards are still subject to a valuation ceiling — everything prices at around 23 times earnings or less.

Though the rules are designed to protect individual investors and discourage speculation, for entrepreneurs that’s money left on the table. It meant that previously Chinese tech heavyweights such as Alibaba Group Holding Ltd., Weibo Corp. and Baidu Inc. chose to sell shares in New York.

There is now a greater imperative to insulate the nation’s tech firms from deteriorating U.S. relations given the growing rivalry between the two world powers. U.S. senators approved legislation that could bar Chinese firms from American exchanges, while a crackdown on freedoms in Hong Kong has driven the wedge between China and the U.S. deeper.

China needs a capital market “that’s more supportive of the development of technological and innovative firms to avoid being seized by the throat by the U.S.,” said Wang Jiyue, general manager at Shanghai Pegasus Consulting Co. “That’s going to be the strategic goal.”

For a nation that has seen two massive equity bubbles in just over a decade, relinquishing some control over the stock market isn’t without risk. Speculation remains rampant, partly because retail investors still drive the majority of turnover. Allowing stocks on the ChiNext to gain or fall 20% on a daily basis, versus the current limit of 10%, could make the volatile market even wilder.

What’s clear is China is prepared to take bold steps to drag its stock market into the modern era and ensure it helps finance the country’s fast-growing firms. With the coronavirus pandemic undermining the economy and companies facing a growing debt burden, officials are keen to provide increased access to domestic capital.

In this sense, the Star board points the way to greater reform.

“China’s efforts to provide better direct financing for firms in strategic industries have more significance now given the double hit of the pandemic and Sino-U.S. trade frictions,” said Yu Yingdong, a vice general manager with Shenzhen Yunneng Fund Management Co. “After one year, the board is doing well.”

For more articles like this, please visit us at bloomberg.com

Subscribe now to stay ahead with the most trusted business news source. 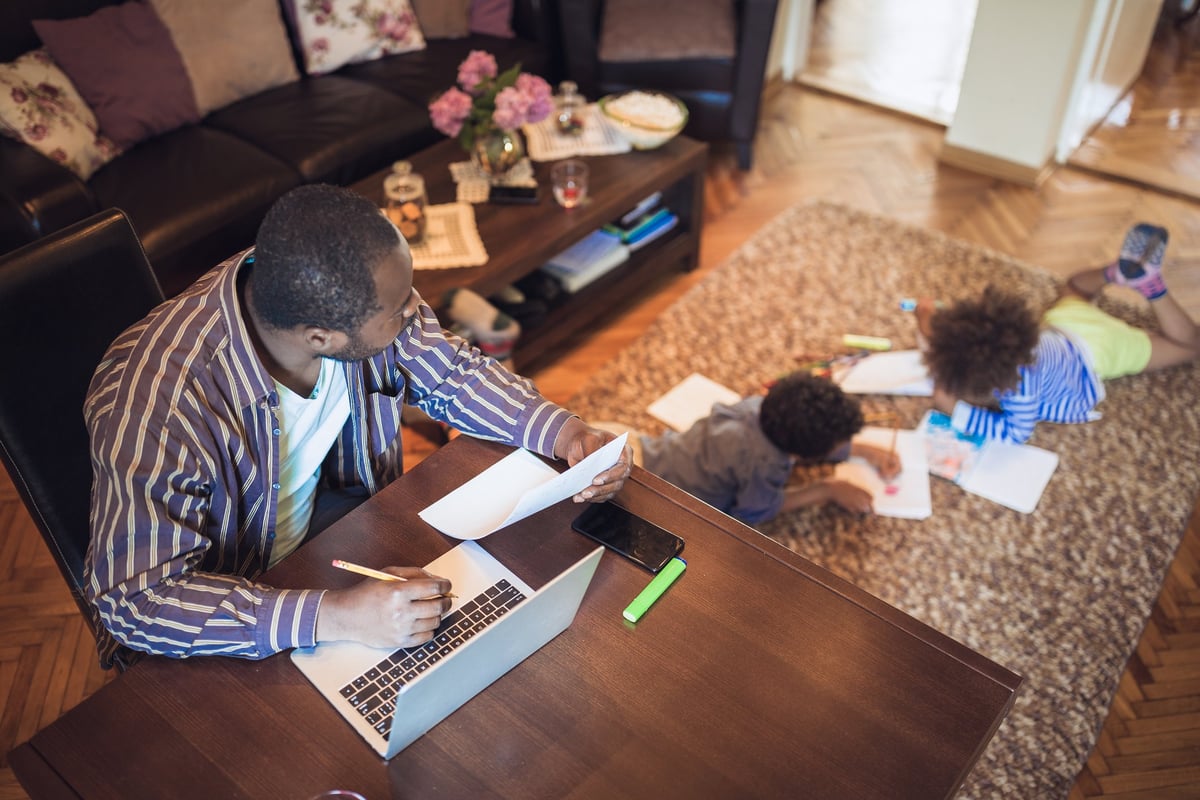