Tesla (TSLA) is set to post second-quarter results after the closing bell on Wednesday, with market participants anxiously awaiting the report after the electric vehicle-maker bucked the trend of the broader auto industry and reported better than expected quarterly deliveries.

The resilience in Tesla’s auto business despite pandemic-related disruptions has contributed to a record run in the stock, as investors on Wall Street and Main Street alike bet on the longer-term prospects of the company. Tesla shares have risen 286% for the year to date through intraday Tuesday, with the near-fourfold increase in the stock making it the second-best performer in the Nasdaq 100 after Moderna (MRNA).

Tesla’s bottom line will be closely watched to see whether the company manages to pull off a profit based on GAAP (Generally Accepted Accounting Principles). Such a result would mark the company’s fourth consecutive quarter of GAAP profitability, making the stock eligible to be considered for inclusion in to the S&P 500. This would broaden the pool of potential investors into Tesla’s stock, with buyers of index funds and ETFs tracking the S&P 500 gaining exposure to the car-maker’s shares.

As of Tuesday afternoon, consensus analysts still expected that Tesla would report a GAAP loss for the second quarter. But a growing number of analysts and investors have bet on Tesla eking out a profit, especially after the company unexpectedly reported a quarter-over-quarter rise in auto deliveries.

“Anticipation is high among investors for Tesla’s June earnings this Wednesday after the bell as profitability this quarter will result in S&P 500 inclusion and is already considered a fait accompli among the bulls,” Wedbush analyst Dan Ives wrote in a note Monday. “While Street numbers are all over the map and looking for red ink this quarter, we are modeling profitability with the 90k delivery number and continued GM efficiency/cost cutting getting Musk & Co. away from the red ink.”

Tesla delivered 90,650 vehicles in the three months ending in June, after delivering about 88,400 in the first quarter of the year. The sequential increase came even as Tesla grappled with a nearly two–month closure of its factory in Fremont, California – the company’s only car-making facility in the US. The factory, closed in March as virus-related shutdowns swept California, came back online in mid-May.

Still, Tesla’s newly ramped facility in Shanghai offered some respite as the pandemic overtook the US during the second quarter. While Tesla did not break out Q2 production or delivery figures by geography, Ives said he believed China was “a clear standout” during the quarter, with the Shanghai Gigafactory appearing to be “on a run rate to hit 150k unit deliveries in the first year,” he added.

According to the China Passenger Car Association (CPCA), Tesla sold 11,095 Shanghai-made Model 3 vehicles in China in May, or more than triple the sales in April.

Other analysts, however, have remained on the sidelines for Tesla. Across Wall Street, eight analysts had Buy, or Buy-rating equivalents, on shares of Tesla, 15 had Sell ratings and 13 had Neutral ratings, according to Bloomberg data on Tuesday.

Valuation has been a primary concern for many analysts. Tesla’s market capitalization of around $300 billion makes it the most valuable automaker in the world, despite its selling just a small fraction of global vehicles annually compared to other established carmakers.

“To justify the current stock price, we believe one must assume that by 2025 Tesla will set 2.2mn units (making it as large as German luxury brands, while trading at an elevated 30x+ PE [price/earnings] multiple,” Credit Suisse analyst Dan Levy said in a note late last week. In it, Levy raised his price target on shares of Tesla to $1,400 – below the stock’s current level – and maintained a Neutral rating.

“It tells us that the onus is now on Tesla to execute to these lofty expectations; albeit, an elevated stock price provides Tesla with a significant cost-of-capital advantage,” Levy added.

“We believe that any intermediate-term success that TSLA might discuss during its earnings call tomorrow is now fairly reflected in the stock price,” Osha said. “We continue to believe that TSLA can become a $100 billion car company by 2025, but we cannot arrive at a reasonable basis for arguing that the stock should be valued above current levels, even considering our fundamental outlook.”

This post will be updated with Tesla’s Q2 results after market close on Wednesday, July 22.

For tutorials and information on investing and trading stocks, check out Cashay 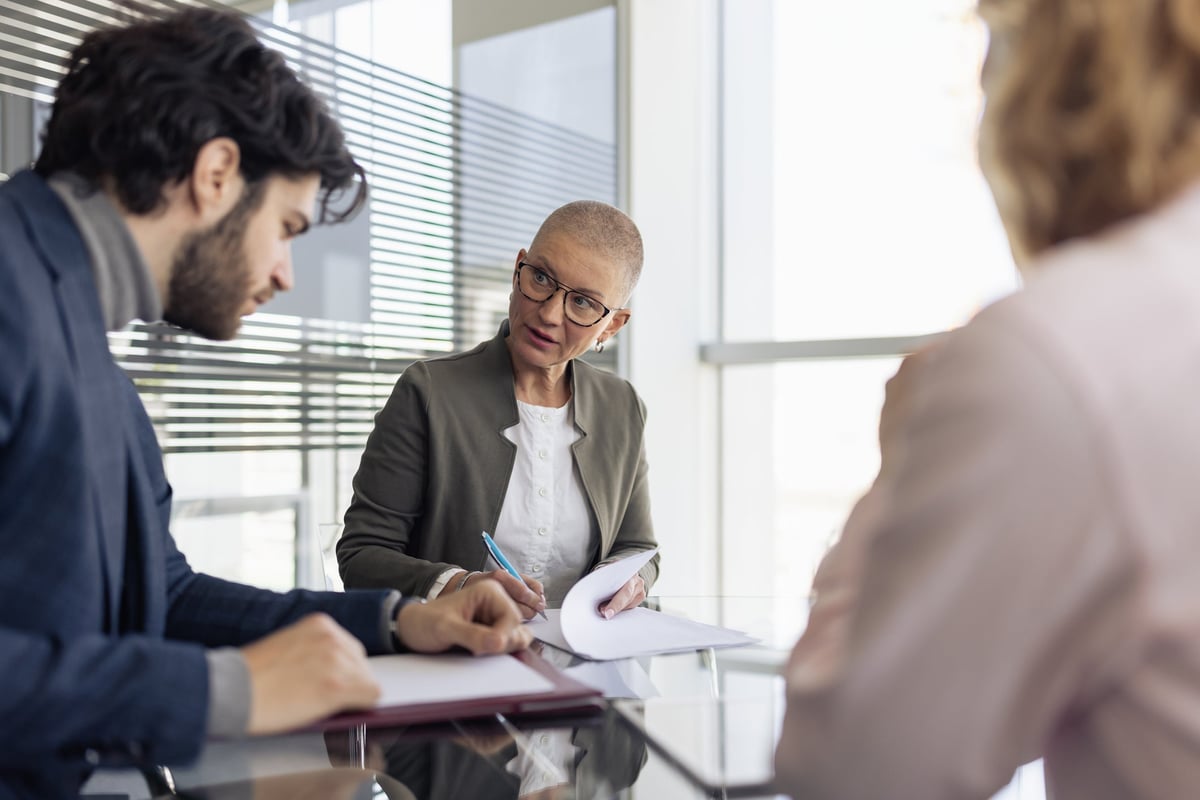