Royal Bank of Scotland (RBS.L) has appointed its first independent climate adviser, part of new chief executive Alison Rose’s push to make the environment a top priority at the bank.

RBS said on Wednesday that climate change expert and economist Lord Nicholas Stern would become its first ever independent climate adviser, providing management with eight days of advice a year for two years.

A former World Bank chief economist, Lord Stern is currently the chair of the Centre for Climate Change Economics and Policy. He also chairs the London School of Economics’ Grantham Research Institute, which recently published an in-depth report into how finance can help the transition to a “green economy” and co-chairs the Global Commission on the Economy and Climate .

READ MORE: 3 million jobs could be at risk in shift to ‘green’ economy

In 2006, he produced the “Stern Review” for the UK government into the economics of climate change.

“There is an intense urgency to tackle climate change now: this is an absolutely crucial decade for taking action to protect future generations,” Lord Stern said in a statement. “The coronavirus pandemic has highlighted the dangers, fragility and inequities of the old economy.

“We now have an opportunity to build back better. It is crucially important for financial institutions to rise to the climate emergency and I will provide independent advice and guidance to NatWest Group to help it meet its climate ambitions.”

RBS chief executive Alison Rose said: “This is the biggest challenge facing our planet today, and I am delighted that Lord Stern has agreed to work with us to provide independent advice and guidance to help us meet our ambitious targets and drive positive change on this crucial issue.”

Rose made fighting climate change a key priority when she took over RBS last November. She promised “bold” action on climate change as part of her mission to make RBS a “purpose-led bank.”

The bank said on Wednesday it had signed the United Nations’s Collective Commitment to Climate Action (CCCA), a pledge to align the bank’s operations with the goals of the 2015 Paris climate agreement.

News of Lord Stern’s appointment and the signing of the CCCA came as RBS confirmed plans to officially change its name to Natwest Group on Wednesday. The news was first flagged in February.

Rose said it was a “historic day” but added that it was more “symbolic” as customers of both RBS and Natwest would not notice any changes.

Your 2023 Horoscope Is Here to Guide the Year Ahead 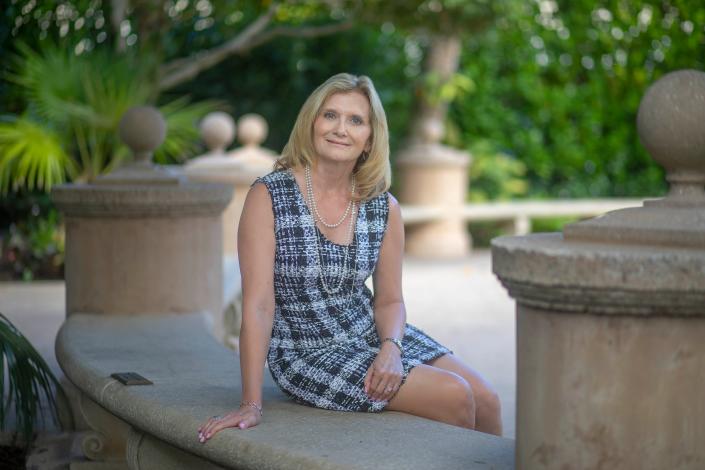 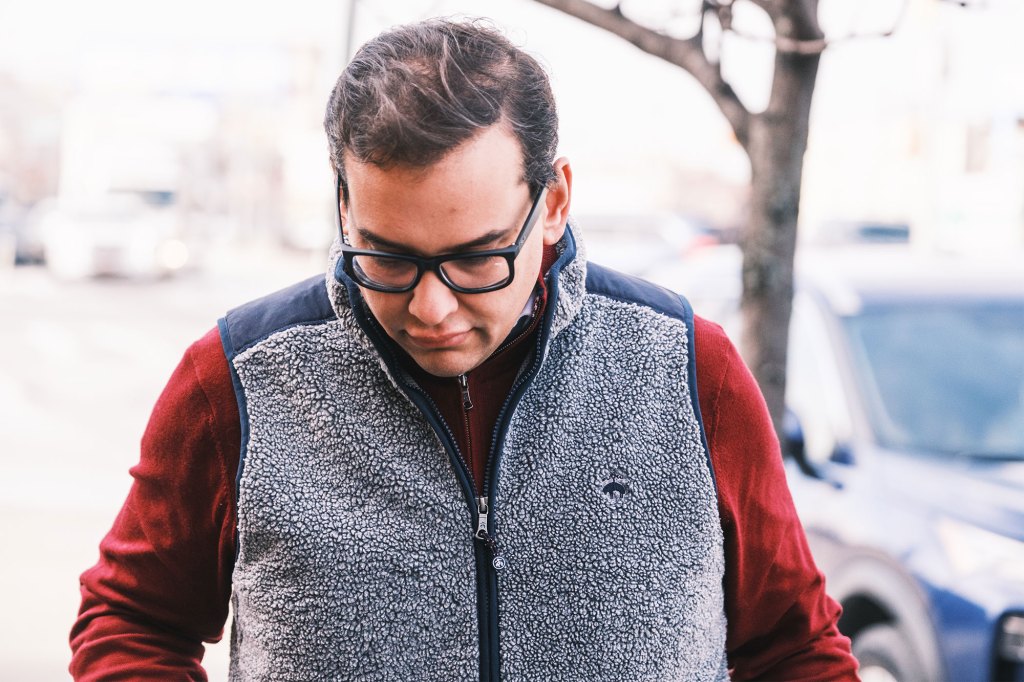