built a booming business lending at high interest rates to Mexican teachers and other government workers. The loans were paid back through payroll deduction, reducing the risk of nonpayment.

Now it is planning to file for bankruptcy in Mexico after it has faced growing skepticism over how it has been reporting its earnings and measuring the size of its loan portfolio. Investors pulled the plug on the lender amid questions over why roughly half of the value of its loan portfolio, or around $1.1 billion, consisted of unpaid interest, which the company still hasn’t explained.

It would be the second nonbank lender in Mexico specializing in payroll loans to restructure following scrutiny of their accounting and allegations of concealed losses. There has been no explanation for the missing money at either institution.

Crédito Real opened in 1993 and now serves more than 1 million mostly low- and middle-income borrowers who lack a credit history and can’t get loans from more conservative retail banks. Its main borrowers are mostly unionized government employees such as teachers.

Payroll loans, a cousin of payday loans, account for more than a quarter of total consumer lending in the country, according to the Bank of Mexico. Typically loans average about $1,000 to be paid back over three years, with borrowers using them to open side businesses, cover health emergencies, buy school supplies or pay off more expensive loans, industry executives say.

Crédito Real’s average payroll loan was about $3,200 in the fourth quarter of 2021, with an average annual interest rate of 53.4%.

Crédito Real didn’t respond to requests for comment. The company on Thursday fired its financial adviser and scrapped plans to file for Chapter 11 in the U.S. Instead it will seek to restructure under Mexican bankruptcy law, according to people familiar with the matter.

In February, Crédito Real said that its collections remained stable through 2021, with a nonperforming loan ratio of 2% to 3%. ​It hasn’t explained discrepancies in its accounting.

Wall Street investors poured billions of dollars over the past decade into nonbank lenders like Crédito Real, enticed by their high growth and profits.

all arranged high-yield debt deals to fund the shadow bank.

Investors started to notice something amiss at the beginning of 2020, when Crédito Real’s revenue suddenly collapsed. Around a year later, in its audited annual statements for 2020, Crédito Real revealed that about 46% of its loan portfolio was unpaid interest.

The company didn’t disclose that it was having trouble collecting on loans, and it wasn’t marking them as past due, said Alexis Panton, corporate credit analyst at Stifel Financial Corp. Losses of that scale “would cast significant doubt over the company’s solvency,” Mr. Panton wrote in a note to investors.

The numbers suggest the company rolled over unpaid amounts on some loans and added them to the total amount outstanding, a practice known as evergreening or capitalizing interest. This potentially made the total portfolio appear to perform better even though cash wasn’t coming in, Mr. Panton wrote.

AlphaCredit Capital SA, the first of these lenders to sink, reported similar accounting discrepancies for years until it replaced its auditor and announced hundreds of millions in write-downs. One of its subsidiaries filed for bankruptcy in 2021 and entered a Mexican insolvency process two months ago. The lender didn’t return requests for comment. On its website, AlphaCredit said it is no longer issuing new loans.

Crédito Real said a market selloff of its own bonds was the result of a misinformation campaign led by short sellers. But in November, the company disclosed in a private call with some bank analysts that its loan portfolio’s collection metrics weren’t as high as it had said just a month earlier.

Although several analysts on Wall Street said Crédito Real was still on a stable footing, the company was unable to raise new debt to pay down a roughly $180 million Swiss-franc denominated bond due in February. The missed payment made the company vulnerable to cross-defaults and demand for payments on about $2.7 billion of debt, although creditors held off on calling a formal default with the prospect of Crédito Real’s filing in the U.S., according to people familiar with the matter.

Creditors might not receive answers on the $1.1 billion in accrued interest and other accounting discrepancies given a relative lack of transparency in Mexico’s insolvency system compared with the U.S. process, the people said.

What will be the ripple effects from the Crédito Real bankruptcy? Join the conversation below.

But these Mexican nonbank lenders have avoided strict oversight because they don’t take deposits, said Mario Di Costanzo, a former head of the financial consumer-protection agency that supervises lenders such as Crédito Real.

“One day they’re going to give us a big financial scare,” Mr. Di Costanzo said.

A number of payroll lenders have had problems collecting on payroll loans in certain Mexican states and municipalities, where government agencies deduct loan payments from wages but instead of sending the money to the lenders, use the funds for other purposes or delay payment for months, said Gustavo Martín del Campo, who heads an association representing nonbank payroll lenders.

The problem with municipal governments is that the administration changes every three years. “Suddenly the new municipal president arrives and doesn’t recognize what the previous one signed. It can take years to collect through local courts,” he said.

Crédito Real said in July of last year that all government agencies were up to date in their ​payments on its payroll loans.

Mexican authorities say the bankruptcies won’t affect the financial system. Still, the fallout from the accounting debacle threatens funding for similar lenders in Mexico and Latin America, which could limit the only source of credit for a large unbanked segment of the population.

“The situation in Mexico has had a number of knock-on effects for us,” said David Seinjet, chief executive of Colombian lender Credivalores. Investors haven’t been willing to provide new funds ahead of a bond due in July. Fitch Ratings recently downgraded the company’s credit rating, citing the looming maturity.

—Santiago Pérez contributed to this article. 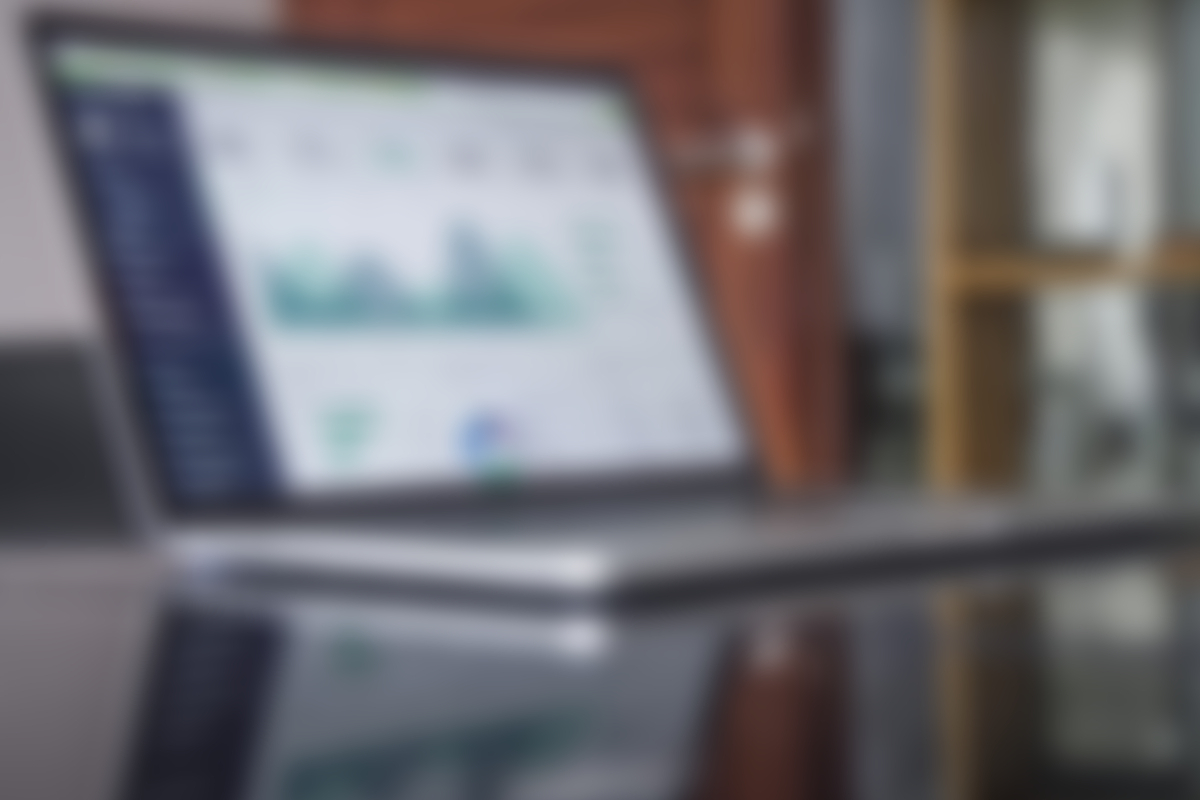 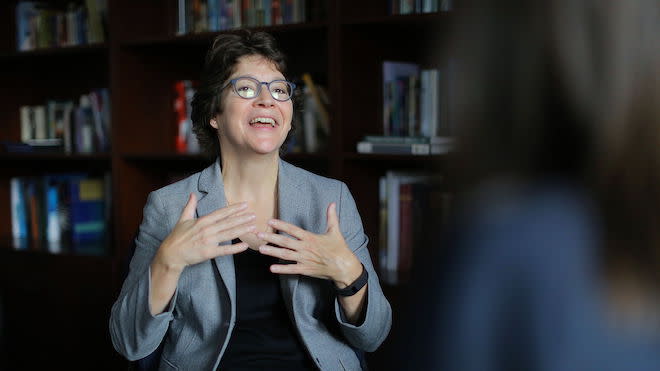