By Andrew MacAskill and Carolyn Cohn

LONDON (Reuters) – Liz Truss, front-runner to be Britain’s next prime minister, will set out her economic plans to finance sector officials on Friday, including scrapping legacy EU laws by the end of 2023.Foreign Minister Truss is up against former finance minister Rishi Sunak to win the votes of 200,000 members of the Conservative Party who will by Sept. 5 choose a replacement for Boris Johnson, forced to resign after a series of scandals.

Truss will lay out her agenda for attracting new investment, including reform of regulatory regimes known as Solvency II and MiFID which Britain introduced while a European Union member.

“For too long, we have allowed those who create wealth and high-quality jobs – dynamic businesses and hard-working people – to be weighed down by onerous EU bureaucracy,” Truss said in a statement before the meeting.

“We haven’t moved fast enough to take full advantage of Brexit. I’ll make it a priority to slash EU red tape and ensure we have the right tools in place to attract investment and deliver growth.”

The Bank of England warned on Thursday that Britain faces a long recession as energy price-driven inflation squeezes household budgets. Tackling that crisis and maintaining corporate confidence in the British economy will fall to Truss or Sunak in a month’s time.

Britain’s financial sector, one of its most important tax-raising industries, was cut off from parts of the EU after Brexit and the government is already reviewing rules inherited from the bloc amid calls from banks for greater emphasis on keeping the City of London globally competitive.

But bankers say there is no appetite for a “bonfire of regulations” given big changes cost money and can take years.

They have called for cuts on taxes levied on bank balance sheets since the financial crisis, and want to make it easier to hire talent globally now that unfettered access to hiring EU nationals has ended.

Truss said she will set up a group of business leaders to shape or recommend scrapping rules to make the industry more competitive and to help consumers. 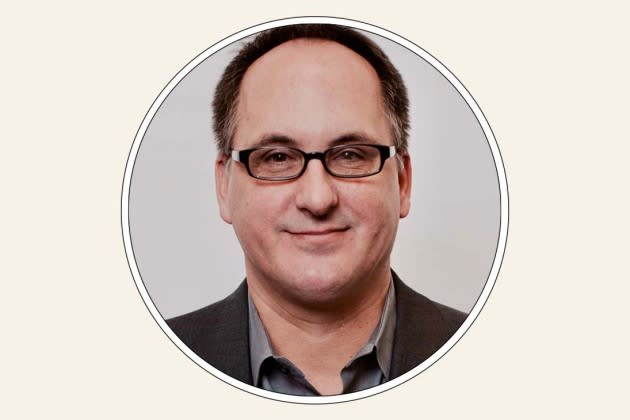 How Alex Jones’ behavior impacts him in court 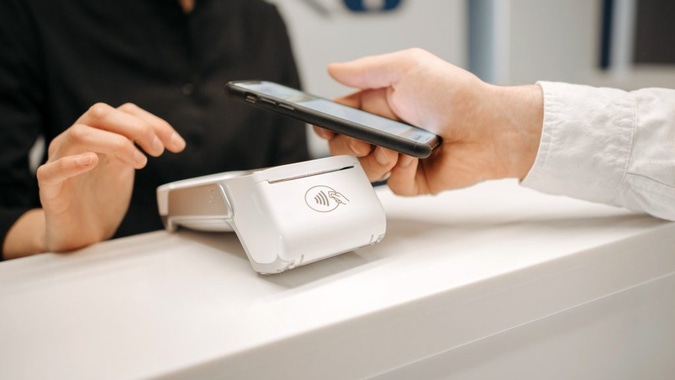 Innovative Businesses Point to the Future of Business and Finance 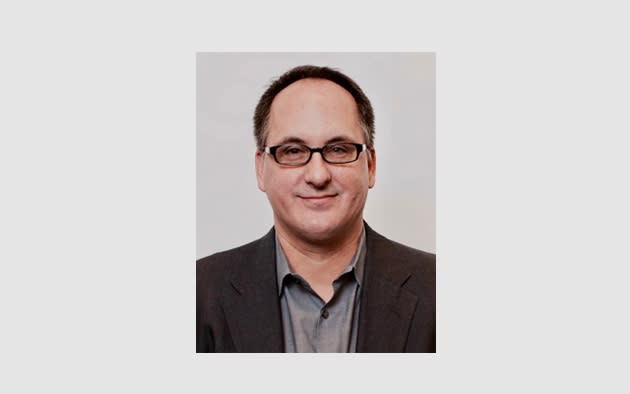