Today, the U.S. Department of Education announced that students who attended the now-defunct ITT Technical Institute (ITT Tech) between 2005 and 2016 will automatically have the remainder of their federal student loans forgiven, ending a long series of incremental ITT Tech loan discharges and lawsuits. The announcement also includes actions against DeVry and Kaplan.

Following the Education Department’s most recent ruling, all federal student loans taken out between 2005 and 2016 to finance an ITT Tech degree will be automatically forgiven, regardless of previous requirements. Former students will not have to apply for borrower defense to repayment to qualify, regardless of loan type or status. The move is expected to forgive debt for more than 200,000 borrowers.

The forgiveness comes from a law called borrower defense to repayment (borrower defense), which discharges federal student loan debt for students who were defrauded by their college or university. After ITT Educational Services — the parent company to ITT Tech — declared bankruptcy in 2016, multiple investigations led by the Department of Education and the Consumer Financial Protection Bureau (CFPB) found that it had defrauded its students by lying about its nursing degree accreditation, misleading students about their ability to transfer courses and lying about future career prospects.

Today’s action builds on years of litigation and several rounds of student loan discharge, resulting in $1.9 billion in discharges for 130,000 students prior to the measures announced today.

“By delivering the loan relief students deserve, we are giving them the opportunity to resume their educational journey without the unfair burden of student debt they are carrying from a dishonest institution,” said Federal Student Aid Chief Richard Cordray in a press release.

Former students of DeVry and Kaplan may also see relief

In addition to the actions against ITT Tech today, the department announced that it is also pursuing borrower defense claims for DeVry and Kaplan: 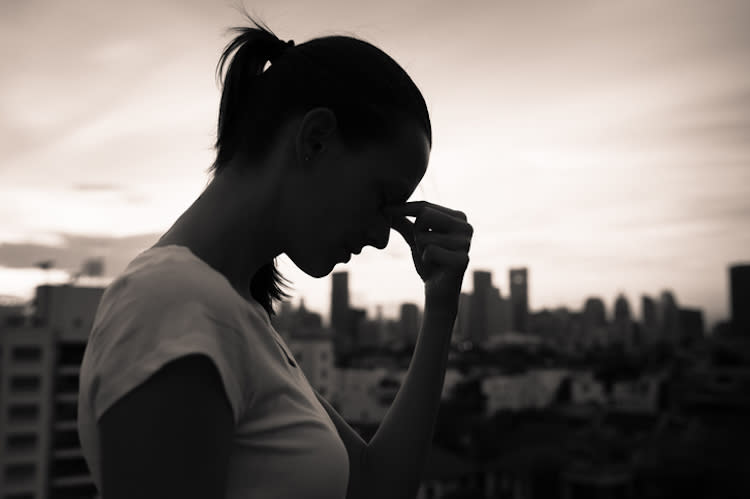