For banks in Canada, one of the world’s largest oil producers, it’s not easy being green.

In the past two years, Canadian banks have increased the amount of sustainability-linked financing (SLF) they extend to oil and gas clients. SLF refers to financing whose cost changes when certain environmental, social and governance (ESG) requirements are met at the company level but does not require the funds themselves to be used for climate-friendly purposes.

This has led to accusations of “greenwashing,” with some environmental groups and investors claiming banks are using SLF merely to pretend to lower their carbon footprint rather than take meaningful steps in that direction.

If the use of financing instruments that do not require a reduction in overall carbon emissions keeps growing, it could delay banks’ readiness for Canada’s transition to a low-carbon economy, leading to higher risk and increased capital requirements to offset these.

The central bank and financial regulator have already warned that a lack of preparedness by the banks could expose them and investors to “sudden and large losses.”

“This is a dangerous path to go down,” said Angus Wong, campaign strategist at nonprofit environmental group SumOfUs, which represents thousands of Canadian bank investors. “These are just loans and bonds and adding one word like ‘sustainability’ and adding it to sustainable financing numbers … really smacks of greenwashing.”

The issue is especially pertinent in Canada, where SLF accounts for a bigger proportion of all sustainable financing than globally, as it offers a green option for the country’s extractive industries that typically cannot use more specific tools like so-called green bonds.

Sustainable financing is mostly made up of two kinds of products: SLF, and use-of-proceeds tools like green bonds, which must be utilized for environmentally friendly activities.

But the flexibility of the former means the financing terms can even allow for increases to emissions, which many critics say enables heavy emitters to lay a false veneer of sustainability over business as usual.

Many of the banks – including Royal Bank of Canada, Toronto-Dominion Bank and Bank of Montreal – have said that an orderly transition to a net-zero economy could take years and that the oil and gas industry needs ongoing support to meet continued demand as energy alternatives such as wind and solar are developed.

Net-zero emissions refers to the goal of emitting no greenhouse gases through human activities or offsetting them through processes or technologies that capture them before they are released into the atmosphere.

With increased focus on the transition to net-zero emissions, the use globally of sustainability-linked instruments (SLIs) more than quadrupled in 2021, according to Refinitiv data. In Canada’s nascent market, their use grew nearly 20 times from 2020.

Sustainability-linked bonds (SLBs) have made up 11.2% of all sustainable bonds in Canada since the start of 2021, versus 9.8% globally, according to Refinitiv data. Energy companies issued a third of this.

Canadian companies’ nearly $31 billion of sustainability-linked loans (SLLs) accounted for 90% of all sustainable loans in the same period, compared with 85% globally. Traditional energy companies made up 10% of these in Canada, from none in 2020.

Although Canadian banks do not currently face charges for funding high emitters, authorities have said climate disclosures will be required from 2024 and have hinted at future capital requirements.

Canada is the world’s fourth-biggest oil producer and sixth-largest natural gas producer, with the industry accounting for about 5% of gross domestic product.

Canadian banks, among the biggest Banking on Climate Chaosfinanciers of fossil fuels globally, are treading a fine line between their net-zero commitments and their pledges to continue supporting oil and gas clients.

The banks are incentivized to boost sustainable financing numbers because the government’s C$9.1 billion emissions reduction plan and the growing popularity of green financing have created a “gold rush” mentality, said Matt Price, director of corporate engagement for Investors for Paris Compliance (IPC).

Their SLBs had two features that often draw criticism: a focus on cuts to emissions per unit of production, called intensity targets, rather than total emissions, and the absence of reduction targets for the biggest source of emissions, indirect ones from the company’s value chain, called Scope 3 emissions.

Tamarack’s issuance, as well as a previous SLL facility, funded acquisitions that would increase its oil production.

The use of intensity targets over absolute ones is due to continued growth in end-demand in some sectors like power, said Lindsay Patrick, head of ESG at RBC Capital Markets.

Scope 3 emissions are omitted from many companies’ reduction goals because of a lack of data accuracy, methodology differences and little control over end demand, she said.

As regulatory focus grows, “we will all just become much more fluent in the language of greenhouse gas emissions,” which will lead to better alignment of what ESG-focused investors want and what companies provide, Patrick said.

If an oil company commits only to reducing the emissions intensity of its operations, which would exclude Scope 3 emissions, “we would not consider that to be a credible sustainability-linked instrument,” said Kevin Ranney, senior vice president of corporate solutions at Sustainalytics.

“A credible SLB needs to include at least one (requirement) that points to the transition of the company’s business model,” he said.

Intensity-based targets are a “valid and recognized” way to reduce emissions, allowing the company to focus first on improving its assets’ efficiency, an Enbridge spokesperson said, adding its 2050 target is focused on absolute emissions.

There is no current guidance on what constitutes Scope 3 emissions for the midstream sector, he said.

Tamarack did not respond to a request for comment.

To be sure, most bank investors do not oppose the provision of sustainable financing to traditional energy companies. A shareholder proposal brought by IPC at Royal Bank’s April shareholder meeting calling for an end to the practice received only 9% of votes in favor.

“Canada has an oil and gas industry that needs significant injection of capital in order to reduce its emissions,” said Jamie Bonham, NEI Investments’ director of corporate engagement.

Nevertheless, “I don’t think it should all be … included in the same (sustainable financing) bucket,” he said. “The current blurring of the lines … is what is leading to claims of greenwashing.” 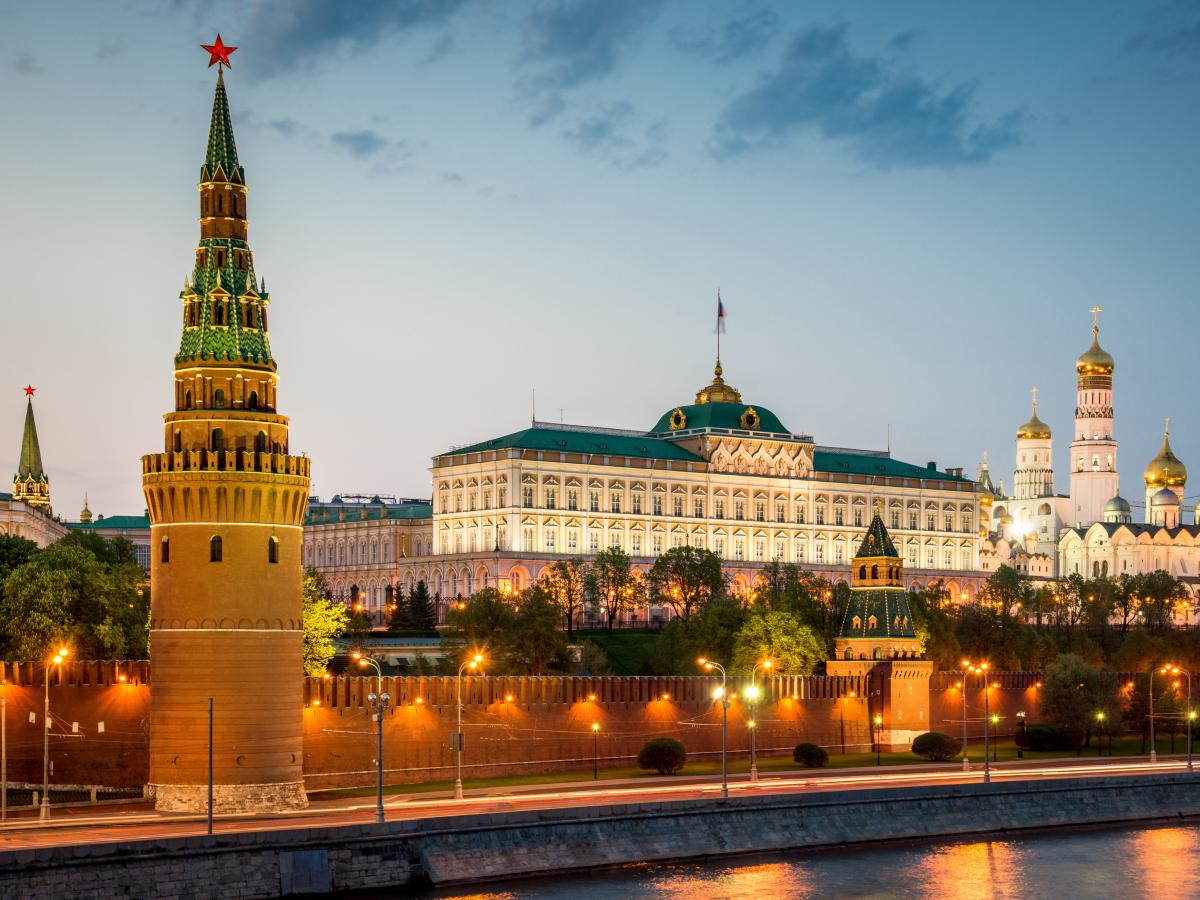 The US Treasury unveiled a raft of new sanctions targeting Russian oligarchs, citing their role in the Ukraine invasion

China trade weakens after cities shut down to fight virus